In 1996 the Executive at the time felt that it would be worthwhile to present an annual award to someone within the Local Section that, in some form or another, had contributed to the Local Section or towards the field of industrial hygiene in Alberta.

The Local Section Award of Recognition was created that year, with the first award presented at the annual general meeting in March of 1997. 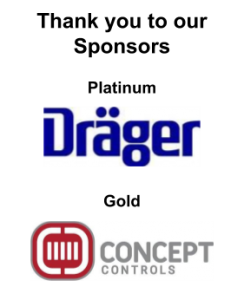 What is industrial hygiene?